Black Money, Vice President of Congress Rahul Gandhi addressed the Congress Working Committee convention in Delhi’s Talkatora Stadium. Convention – named the Jan Vedna Sammelan – that started at around 10 am today to discuss matters of Congress’ future course of action for protest against the government’s notes ban decision. Rahul Gandhi said it is a clash between two philosophies. He also questioned PM Modi’s demonetization move and asked him how much black money came back from foreign bank accounts after the currency was banned. “While the honest people stood in a queue, and the corrupt sat at home,”. The Congress Vice President had also accused PM Modi and the BJP of weakening institutional system built over the years.

Here are the highlights of Rahul Gandhi’s speech about Black Money and Note Ban: 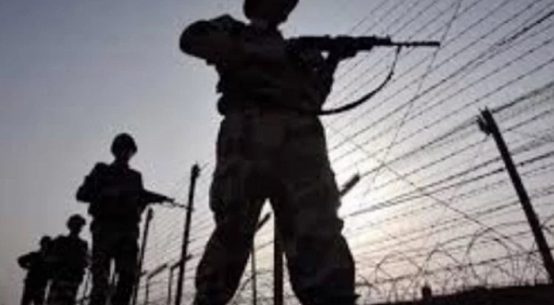 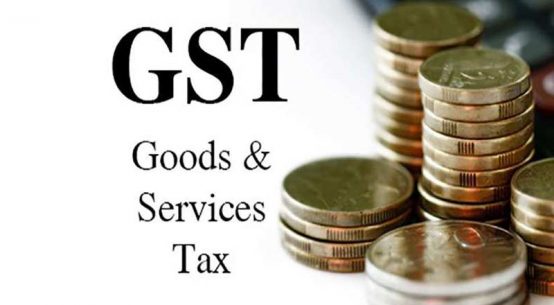 GST In India – Pros and Cons of New Taxation