Skip to content
You are here
Home > Lifestyle > Lotus Flower: The Symbol of Purity, Enlightenment, Self-Regeneration, and Rebirth

Lotus the word that brings freshness to the mind. Just like the word the flower also looks soothing to the eyes when you see it. The scientific name of the Lotus flower is Nelumbo Nucifera. It is also known by the many other names in different-different parts like in India it is known as Indian Lotus or Sacred Lotuses. Another name for the plant is Egyptian Bean is also known to society. One more famous name is given to the plant-based on its life in water and the name is water lily.

The plants are mainly seen in the region of Flood plains or the places where the slow-moving rivers are found or say Deltic region. The interesting thing about the plant stem is that it pours hundreds of seeds in the bottom of the reservoir, which makes it possible for the new plants to grow. That’s the best thing about the plant. And it is believed that the seeds of lotus can remain ungerminated for lots of years. Like it is said that the longest period taken by the lotus seed to grow was 1300 years, which looks quite non-practical to believe. But this is the fact as it is proved by the teams of scientists.

The lotus plant has covered a very large part of central and northern India as they can grow easily upto the altitude level of 1400 meters. Besides India, the flower is also found in many other regions in the world like Sri Lanka, virtually all of Southeast Asia, New Guinea, and northern and eastern Australia, etc. These plants are commonly grown in the pond gardens and the plant is the National plant of India and Vietnam both.

What’s the Botany Inside the Plant?

As I said earlier that plant mainly grows in the watery areas which means it is a water-dependent plant. But nowadays practices are available in the market through which we can grow them on the land too. But I am not sure about those how successful they are.

Besides this researchers also prove that the Lotus plant also shows a brilliant ability to regulate the temperature of its flowers just like the humans do to adapt them according to the situations or other warm-blooded animals. The lotus also has a very interesting ability to survive for thousands of years.

As with the growing times, everything gets a new variant. Just like these Lotus plant also have many varieties. Let’s discuss some of them:

Uses of Lotus Plant and Flower:

Human Consumption: As most parts of the lotus are edible. So, it is most commonly used for eating purposes. For.e.g; China produces nearly 70% of lotus just to eat.

Use in Treatment of Water:

It is proved by scientists that lotus is very helpful in the treatment of polluted water. Lotus roots remove heavy metals from the water and make it good to use for agricultural purposes and others. If you want to use lotus treated water for drinking then you can also do so, but the only thing that you have to do is to boil it once for more safety.

Rhizomes in the lotus are very helpful in removing toxic contents from the water.

Currently many scientists or engineers doctors working upon the concept of thermally stable proteins with the help of proteins found inside the lotus plant.

There are many other things for what lotus is used for.

So, that’s all about the lotus flower and I hope you like the words… 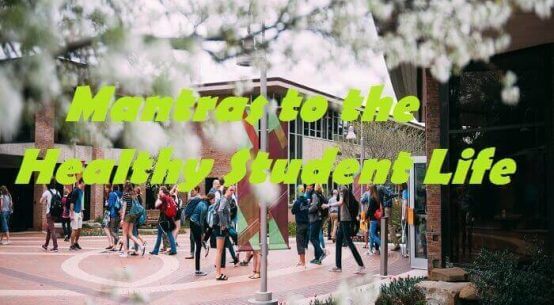 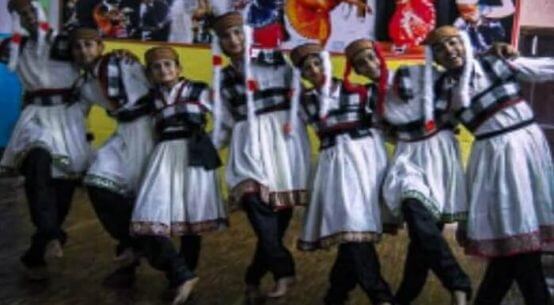 Lifestyle and People in Himachal Pradesh 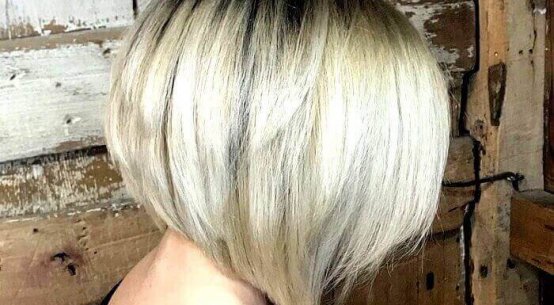 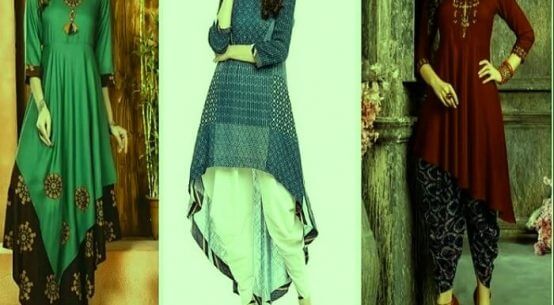 Top Trendy Looks for Ladies for the Upcoming Year

Do you Know Everything is Unique?

Some useful information about Himachal Pradesh

The Truth About Varanasi everybody Should Know