The Bit torrent now is available with Android currently however it’s working to make it available for Apple IOS and Apple TV. It will be an ad-supported version as a new business model as told by Christian Averill, vice-chair president of marketing for Bit Torrent Sites

This is a pilot project where the creators will be allowed to keep seventy percent of the revenue generated from ads which are far more than the industry standards.

Bit Torrent Now also lets the publishers keep 90 percent of the money generated and 100 % of the buyers or downloader data. A publisher can choose to stream their work for free, or through an email request or by a user paid download or its advertisement-supported downloads.

While streaming the content online it will have some limitations though, however downloading will have all freedom as always.

Bit torrent Site admits that selling advertisements is a tough choice, but in case a publisher like an artist has a distribution channel it works. See More Info  How To Convert Bitcoins USD

Bit Torrent New as a new model may be a strategy to lift up its business as the core business of music downloads has been declining for quite some time now.

Read more: Faster Big Data Connection by Google between US and Japan

However, the customers may be irked with the ads popping up if subscribers’ data is shared with ad agencies. 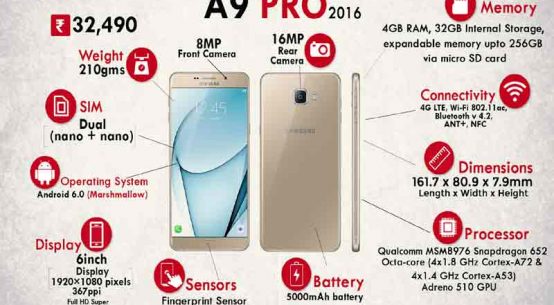 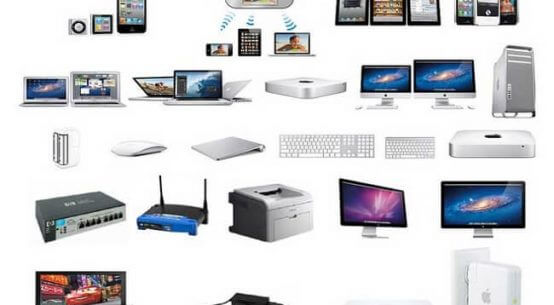 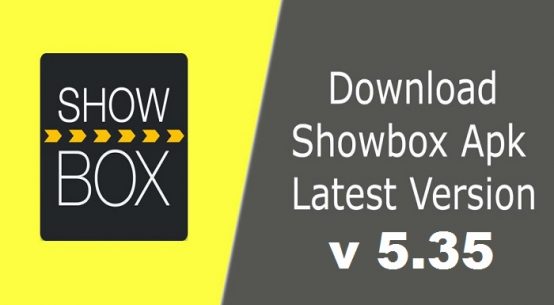 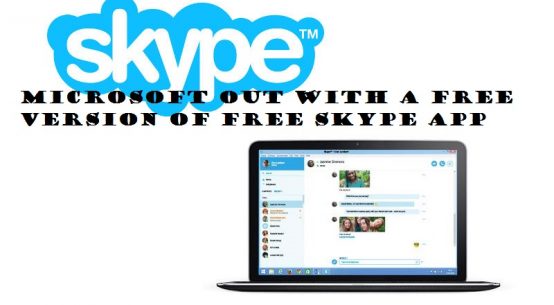