It is true that the women of Himachal are continuing to shine their names in the country. Presently the Indian Women Cricket Team has included two of the State Cricket Association women players. Tanuja P Kanwar and Nina Chaudhury, the two players have been chosen by the AIWSC (All India Women Selection Committee) to be part of the team in the upcoming t-20 series as well as the domestic one day against Bangladesh. The matches are likely to start in December and that is where they will have the opportunity to show their talents as a player. We came to know from Ravikant Jamwal, the Mandi Cricket Association joint secretary that Nina is the third one from four siblings who had already played in under nineteen and under twenty-three cricket team. She has the personal collection of 348 runs and she has played 9 matches in between 2016 and 2017. Nina also was on the selection list of the Women’s World Cup, but she could not make it to the top list. However, because of her relentless practice and performance under Ravikant Jamwal, the previous coach and Geeta and Pushpjali Mehta which led her to this place now. Ravikant was visibly happy about her selection.

The Schedules of the Games:

Between India, A team and Bangladesh A team a total of 3 ODI and 3 Twenty 20 matches will be held starting from December 2nd. There were some practice matches also that these teams are scheduled to play before the matches in Alur. They will be held on November 26th and 28th. The team for India A has already been announced by  AIWSC. BCCI has taken hold of conducting the series with the aim to develop women’s cricket team in the country all the more. Up to 16th December, the games are likely to continue. 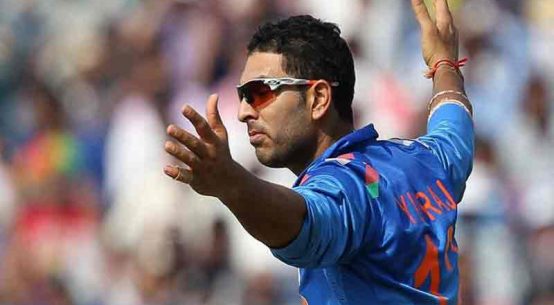 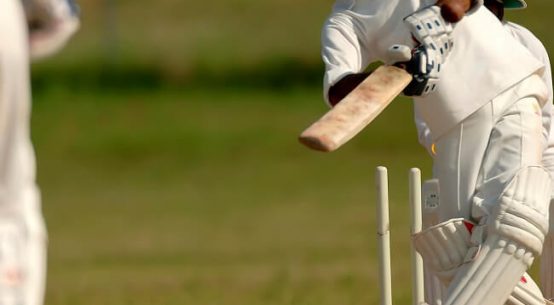 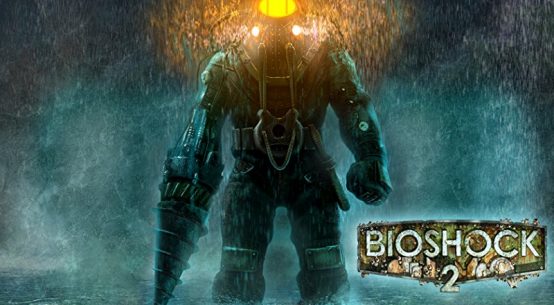