The available Wi-Fi networks will now be available on Android and iOS devices via the social networking site Facebook worldwide.

The social networking site Facebook is committed to bringing closer the world community through active interactions. Besides this, it has many features like the My Facebook page, chatting, and video calling. It was launched on February 4, 2004. It is accessible on laptops, smartphones, tablets, mobile networks, and desktops.

The new feature ‘The Wi-Fi Finder’ was first tested with iOS users last year and found compatible. The feature will soon be accessible on all mobile devices and used in areas where cellular data is not accessible. In the Facebook mobile app

Advertisement
, there is a ‘More’ section where you can access this feature.

Facebook is very popular for its features and it regularly updates its app. It has hit two billion users. Wi-Fi is indeed a requirement everywhere to use Facebook as the users wish to connect at all times. In 2012, the site has 1 billion users big achievements in 8 years.

Every coin has another side and the same is the case with Facebook. It is a very useful social networking site as not only it provides entertainment and connectivity but also employment to a large number of people via the Facebook Home Page. But the disadvantage is its misuse by some anti-social elements engaged in cyber-crimes. As the name reveals, Facebook is mainly used to display the faces so persons often post their photographs and events they attended. Recently, many persons reported the misuse of their personal photos for unwanted purposes.

Secondly, the live streaming feature has become a controversial subject today and Facebook is now trying hard to fix the issue.

The newly launched feature will allow the users to use the available hotspot everywhere and learn about the businesses presenting them.

This is another upcoming feature to bring connectivity-facebook launch Wi-Fi drones soon to connect those in underdeveloped regions. Besides this, the founders of the social networking site have also planned to introduce infra-red laser beams and low-earth-orbit-satellites to carry the internet to inaccessible regions.

Facebook’s is now in cut to cut competition with Google and Amazon. It is soon expected to cut the ground from under feet with its growing technology and awareness. The founders are exploring all avenues to get at the top of the world. 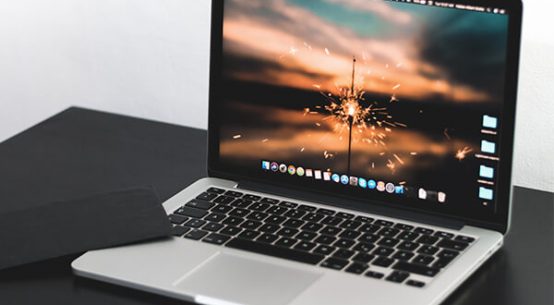 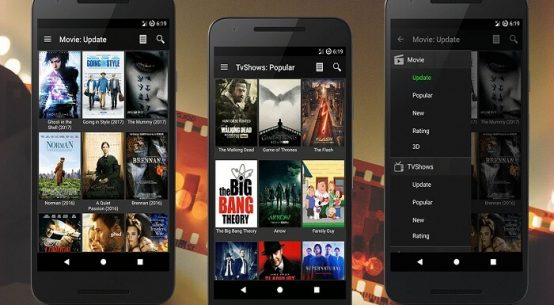 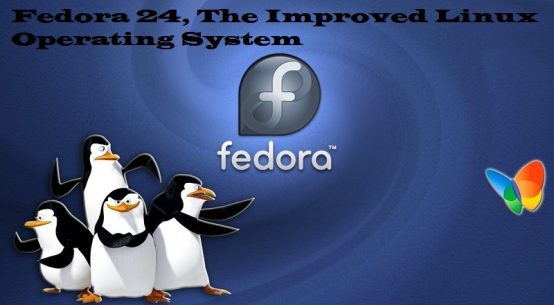