The Good Services Tax (GST) is not applied in Jammu & Kashmir yet. It is awaiting presidential orders on the issue which will be dispensed after the special legislative session on 4th July.

Jammu and Kashmir often denoted as J&K is the only state in India who enjoys autonomy under the article 370. This article of the constitution states that no law ordained by the Parliament of India, except those related to defense, communication, and foreign policy, is extendable to this state unless it is approved by the legislature of the state. The state has a multi-party democratic system with a bicameral legislature. At present, Mehbooba Mufti Sayeed is the chief minister of the state who assured that GST would surely be extended to the state with all safeguards shortly.

J&K Finance Minister, HaseebDrabu stated that they will try to bring in the modified form of this constitutional amendment by July 5.

Effects of non-implementation of GST in J&K

Expected Consequences of application of GST 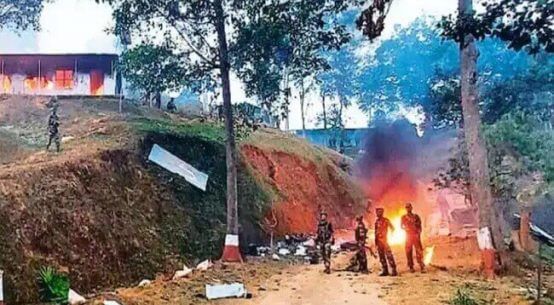 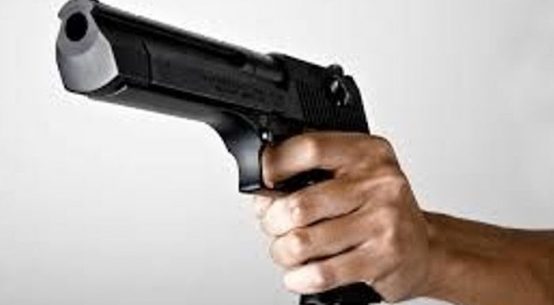