The game developers Tim Willits says that all through these years the frames per second for the game has been increased from 30 to 60 and now in this release of Quake Champions it’s going to push the limits of 120 frames per second. For a normal person, you cannot really make the difference however for Pro-gamers

Advertisement
they do and they sense it. Now being a developer Tim argues that they cannot really make a game that has all latest features and still run at 60 frames per second which will make him lose the Pro gamers base as he says That he loves his gamers playing on consoles but he also makes sure that his game is not for consoles. Willits says at 120 Hz with high input sampling for keyboard and mouses it’s the market for pro gamers that he is going to target at.

He also says that the specification of the game can be turned to its lower capabilities and still a decent game can be run on other platforms but he wants that Quake champions to shine on good systems with high-end specifications for now before moving on.

It seems that for ID software sticking to one platform allows it to make the best matchmaking, shout casting and better tournament infrastructure.  Also, ID focuses on PC release as it tries to concentrate on season play as after the end of one season it can learn and balance its roll out on other different platforms. 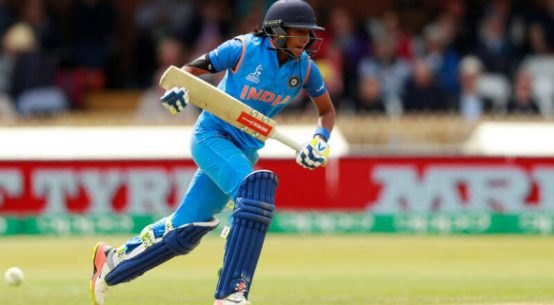