Once again the High-end Samsung phone proves to be a threat as Samsung Galaxy Note 2 catches fire in Chennai bound indigo aircraft on Sep23, 2016. This incident scared the 175 passengers. Director-General of Civil Aviation (DGCA) told various airlines to ban the use of smartphone

Advertisement
inside the flight. As stated by the DGCA senior official, Samsung Galaxy Note 2 caught fire on an aircraft that was about to land at Chennai Airport. Aircraft staff used the fire extinguisher to put off the smoke. DGCA official is going to discuss this issue with the Samsung official. Samsung official has already stated that they are looking into this matter and trying hard to find what is the reason behind the battery exploding of their mobile phones. Such incidents are already there in other parts of the world but this is the first time this incident in India. Samsung assures they will find the solution to this problem soon. 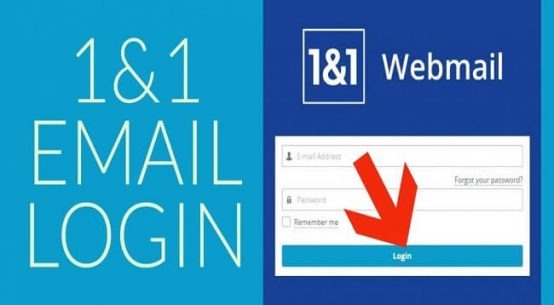 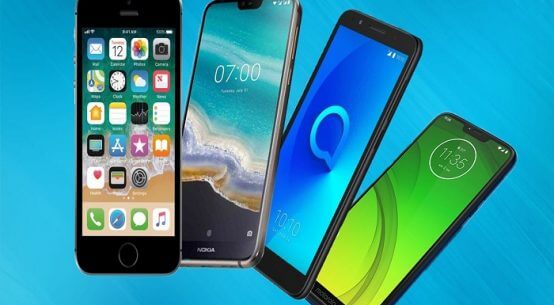 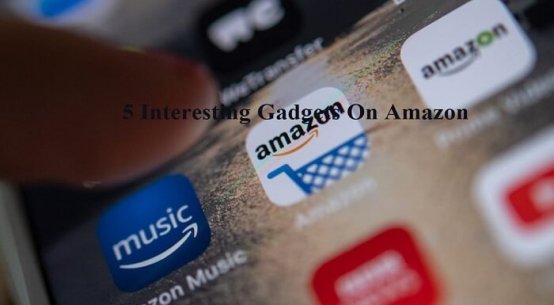