Next, she is now heading realize the dreams of the underprivileged girls of her village. She maintains, “All I wish is to educate and motivate married and unmarried women to believe in themselves. Dream big and follow your heart. Life is full of surprises. I am overwhelmed with the love showered on me by village girls who say I am an inspiration for them. I wouldn’t have asked for more”. It is evident that her title of Mrs. India Universe Globe 2017 has further empowered her to something more.

The new Mrs. India Universe Globe 2017 title winner also adds, “My achievement will inspire a lot of women, especially those who are married, to chase their dreams. I want to work towards empowering the girl child through education. There should be no discrimination when it comes to educating boys and girls. I want to be the voice of hope and motivate people. Dare to dream and act”.

Her Steps for Development:

It was quite a surprise when she had made a visit to Addu, her native village situated near Nankhari of Shimla as she made the decision of taking the responsibility of the wellbeing and education of an underprivileged girl. Her initiative is to welcome more and more people with a helpful soul into this initiative.

The new Mrs. India Universe Globe 2017 had her first few years spent in Shimla Public School. Later she moved to Chennai to her father, owner of an apple business. Her times in Chennai are very dear to her and she cherishes it. Also, she remembers her best days at Kotgarh, where her Grandmother used to live.

No Jagrity is married to Vivek and it can be said that behind her winning the title of new Mrs. India Universe Globe 2017 Vivek is a big inspiration. After she had settled in the UK she moved her career from Journalism to child psychology. She is also the winner of Mrs. Beautiful. 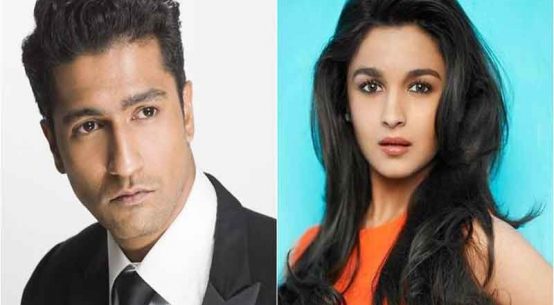 Meghnas next project with Vicky Kaushal and Alia Bhatt 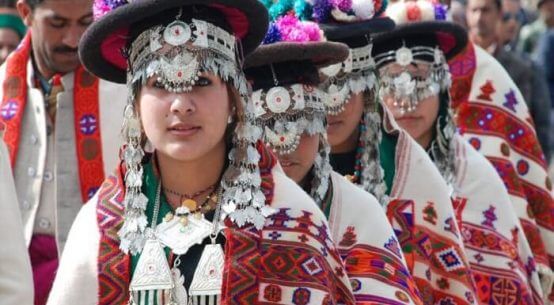 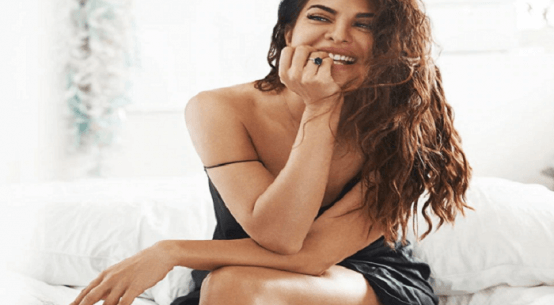 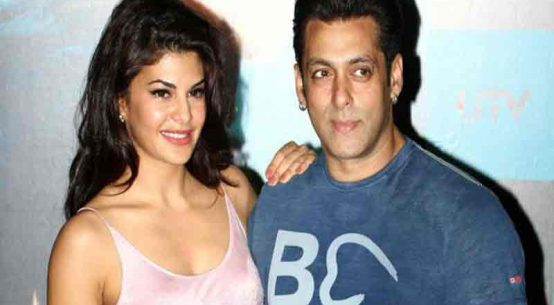