People fell sick due to a sickness of 17 people in different houses in the village of Amarpal, Panchal of Nagarota Surian Panchayat, under the Kangra district of Himachal Pradesh. As soon as the information was received, the Medical Officer Nagata Suriya Mohan Lal Choudhary reached the village along with his team and went home and asked the people to look after the people’s well-being, provided medical facilities only at the doorstep. At present, all the sick people are out of danger. About this, the medical officer made the statement that due to probably contamination in the food and water; so many people are getting sick together.

Samples Sent of Food and Water

The medical officer also said that the samples of water have been sent to Tanda Medical College for the time being. About this, Assistant Engineer Irrigation and Public Health Sub-Division Nagrota Suri Asim said that water is supplied from the main tank with 5 different lines, but there is no disease from the 3 lines supply area. Clearly, he indicated that their water supply had nothing to do with this matter. However, when water was being supplied from the same tank all over the place and now that the illness has broken out, people in other areas could also get sick. Samples of water have been sent; the report will come to know. He said that the tank was cleaned 3 days earlier.

Then What are the Implications of Such Campaigns?

In many places in the district, children are prevented from spreading disease due to cleanliness and disorder but many of the district’s drinking water tanks are such that their condition is worse. Many places appear to have soil water or dirt. Regrettably, the realities of regret are being seen in reality and people are getting sick. 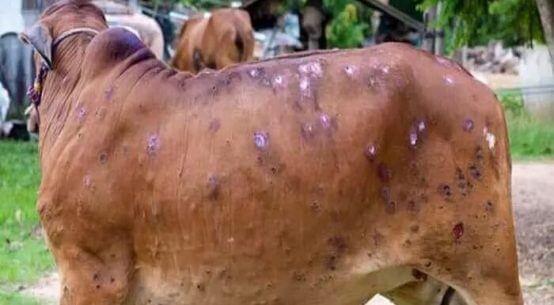 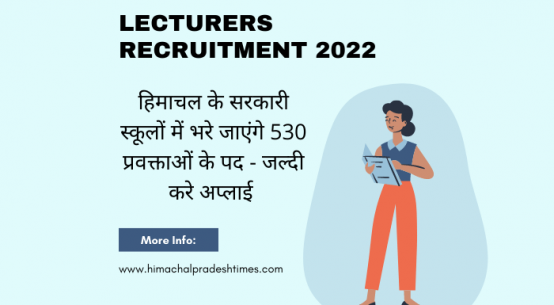