The Shimla Municipal Corporation (SEC) election is going to be held on June 16, the State Election Commission announced on Monday, hours after the high court gave it a provocation to publics poll schedule within a day. As the declaration of the election schedule, the model code conduct came into force immediately within the territorial jurisdiction of the Municipal Corporation and will remain in force until June 17.

Responsibilities of The State Government:-

The High Court of Shimla further explains that it is the duty and dependability of the state government to put in place a proper mechanism so as to ensure the working of the corporation does not suffer.As per Shimla Municipal Corporation

Advertisement
(SEC) notification, the election will be held from 8 am to 4 pm on June 16 and counting of votes will take place on June 17.

The dates of filing nomination papers are June2,3 and 5. The inspection would take place on June 6 and the withdrawal of nomination would be allowed up to June 8.

The election is not being fought on party signs.Different signs to a candidate would be allotted by the Shimla Municipal Corporation (SEC).Earlier on 29 May i.e. Monday, the Himachal Pradesh High Court directed the Shimla Municipal Corporation (SEC) to announce the date of the election to the civic body within a day and conduct the polls by June 18.The election to the civic body had been delayed by the poll panel discrepancies in electoral rolls. The scheduling poll panel had also ordered the revision of electoral rolls, to be completed by 23rd June.The five year of the present corporation expires on June 4.

Earlier, the district electoral registration officer has issued draft voters, which are about 66,000 voters. But as per the latest voters list as on May 5, there are now 88,000 voters, which is a supplementary list of 2,200 voters and few hundred others who had submitted fresh forms for inclusion, were yet to be incorporated.

The high court order not only took the Election Commission by shock but also the district electoral officers were surprised as they were preparing the final voter list on June 23as per the earlier issued order by the Federal Election Commission. There were trepidations that the Shimla Municipal Corporation (SEC) election might coincide with the state elections due by October-November.

Shimla Mayor Sanjay Chauhan said that the Election Commission will have to complete the entire electoral exercise well as the present MC house would expire on June 5.

Last day of Withdrawal-June 8 till 3 pm

Counting and Result Timing- 9 am onwards at the DC office

Timing of Nomination-11 am to 3 pm

Scrutiny of Nomination- June 6 after 10 am

List of Candidates in DC office- June 8 after 8 pm 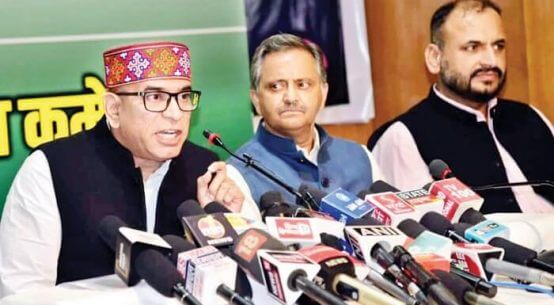 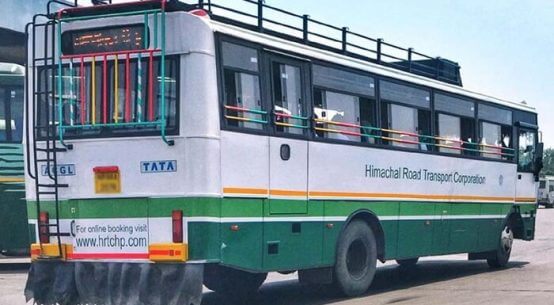