3 months ago a landslip at blocked the road between Harbaugh and Chamukha, the two regions near Sundarnagar. But still, now no attempt has been made from the part of NHAI for the proper removal of the same. The four-lane road that is damaged now is of 1 km in the stretch. The area has turned into almost a death trap for the ones who have to cross it for daily basis. The State of the Road:

Already there has been the news of a collision between a bus and a motorcycle in the area that took lives of two youths. The incident took place last Friday in the area where the Landslide

Advertisement
had taken place. The landslip also blocked the four-lane road heading towards Manali. That happened in the month of August. When that incident took place, the authorities made the traffic diverted to the other part. But now the situation at Sundarnagar is deteriorating fast.

Because of the debris that has been created due to the landslip, vehicles are facing the challenge to cross the road between Chandigarh and Sundarnagar from the wrong side. This is obviously creating a lot of complication, confusion, and chaos, not to forget the accidents. An unnamed source from the police also confirmed that due to this landslip, a number of accidents occurred in this area in the past as well. However, surprisingly, in spite of all the issues being created, there was no endeavor noticed from the Indian Highway Authority to clear up the debris even when the district administrations have sent them reminders numerous times. According to Deva Swera the SDM, after the reminders, the NHAI committed that they would clear the debris very soon, but nothing was done. At the same time, no official from the side of NHAI was ready to offer any official statement for this. 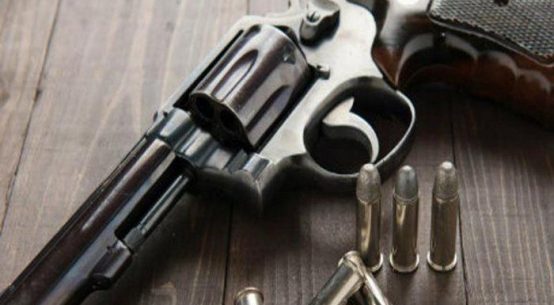 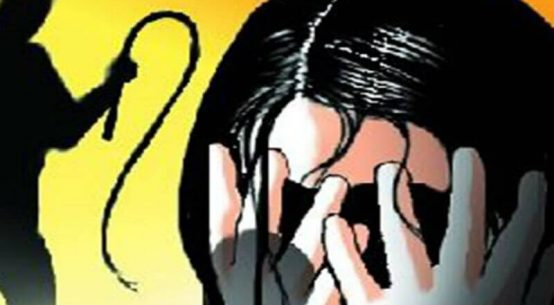