Miss India Jahnavi resides at Shyamnagar in Dharamshala and she had here education first at that Hart School in Siddhipur till class 10 and then she had entered higher education of BBA at Dharamshala College. There is now in her 1st year.

The Miss India contest, which was held at Shimla, the different participants who took part were from  Uttar Pradesh, Delhi, Rajasthan, Mumbai, Madhya Pradesh, Sikkim, as well as Haryana and Punjab. However, a lion’s share of the participants was from Himachal Pradesh. Sufi Syed, the Tollywood actress was awarded the title Miss India Himachal Pradesh when she had successfully finished the 5 competition rounds. The competition levels included Catwalk, robe wearing, modern apparels and traditional apparels as well as a question-answering session. All these rounds Jahnavi completed with her characteristic grace. Such was her performance that the Jury board was truly impressed and then, she had the Miss India Himachal Pradesh title with her name.

When asked that what her title would mean for the state, she sharply answered that the crown that she had won would put the glory of Himachal Pradesh dazzle all the more. She mentioned Sufi Syed, the Tollywood actress as her inspiration behind taking part in the competition. She also mentioned about the Himachal Pradesh had always been a state with a peaceful culture. Through taking part in competitions such as these, she would like to make her state proud. 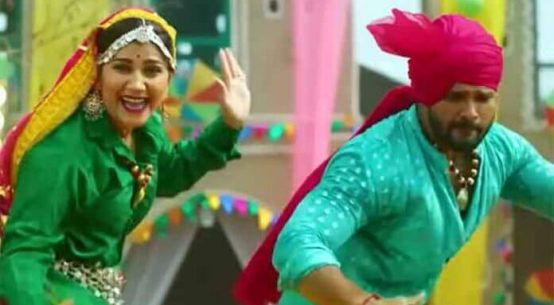 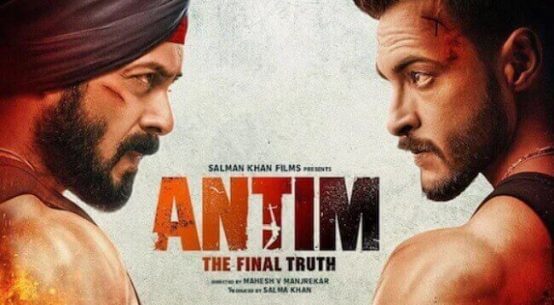 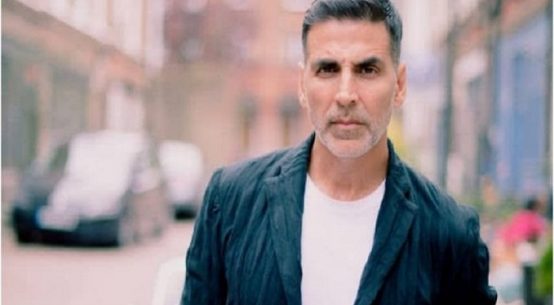 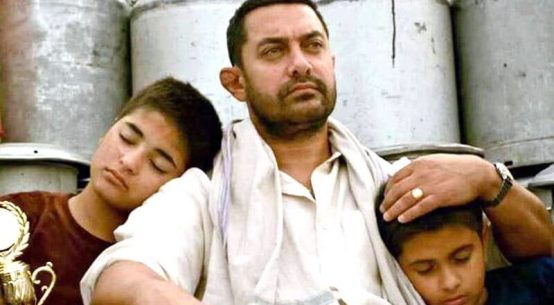