A huge traffic of youngsters is attracted towards Bollywood. Not only do they love Bollywood, but also aspire to be one Bollywood stars. For a Bollywood stars, there is no limit when it comes to name, fame, and money. This is because once you are a Bollywood star, there isn’t any reason which is going to stop you from earning name and fame. Moreover, if you are a Bollywood star, your earning is not only from acting. People pay you even for a guest appearance. The bigger star is you are, the more will be your earning.

However, have you ever wondered how much your favorite Bollywood stars charge

Advertisement
for performing in the wedding? If yes, then this list is for you.

Bollywood stars Shah Rukh Khan, the second richest actor in the world is so for a reason. He is not only an actor but also a great businessman. He has his own production company co-owned by his wife which fetches him the money he has. Being the heartthrob of all teenagers, Shah Rukh Khan charges 40 crores for a movie. For a performance in wedding and parties, he takes home 3 crores.

The man who has the potential to replace Shah Rukh Khan is Ranveer Singh. With time, he has become one of the most recognized actors of Bollywood. After the grand success of Bajirao Mastani, he now charges 10 crores per movie. While for performing in wedding, he takes home an amount of 1 crore.

The handsome hunk of the Bollywood, Ranbir Kapoor is too famous among teenagers. Because of his cuteness, he has managed to earn millions of young hearts. Speaking of earning, he is paid 20 crores for shooting a full movie. That is a handsome amount for somebody so young.

Moreover, for an appearance and performance in wedding, he charges 2 crores.

The desi girl of Bollywood who has moved to Hollywood now has lately been very popular. From her album release to her signing for the lead role of Quantico, this lady has made India proud.

This International Star, however, charges 7 crores for am movie in India. For appearing in a wedding, she charges 2.5 price crores because of her undeniable popularity.

She is one of the gorgeous actresses of our industry. Being called the hottest creation of Bollywood, she gets 6 crores per movie.
She is great at dancing and performing live. This is the reason why she charges 2.5 crores for performing in the wedding. The money is worth it just because she always manages to put up a great show.

The only actress to work with all three of the Khans of Bollywood Stars, so early in her career. Debuting against Shah Rukh Khan helped her become a superstar very early. While she is now dating, Virat Kohli, she stays in the news very often.
Apart from these, she charges 6 crores for a movie while performing for a wedding fetches her 70 lakhs. 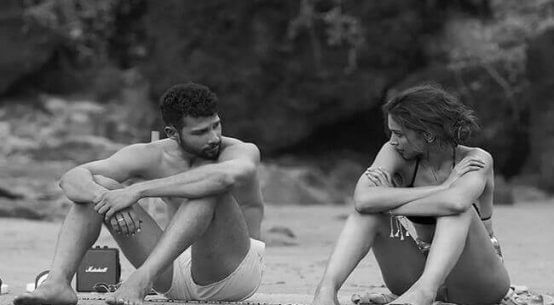 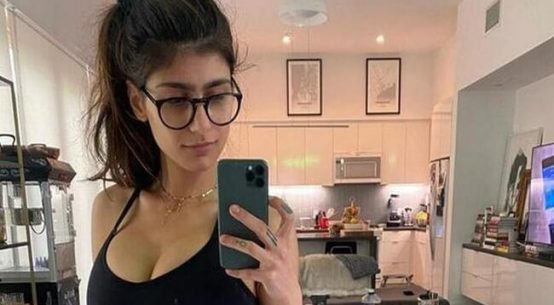