Crop Insurance Scheme Recently, Himachal Pradesh government has taken a commendable step in the direction of making the farmers self-sufficient and the promotion of the state as agriculture and related sectors contribute 15% in the GDP of Himachal Pradesh. It proposed the establishment of excellence centers and promotion of production of off-season vegetables. Now, the largest impediment to the implementation of the scheme is unfavorable weather conditions, due to which the farmers gave up tomato and peas cultivation. In some areas, potato and ginger crops are not found safe due to sudden weather changes and lack of any insurance cover.

Often, the crop perishes due to sudden weather changes like rain, thunderstorms, relative humidity, temperature (heat), hailstorm, dry spell etc. The government is providing a shield in the form of insurance cover to the above-mentioned crops during their cultivation period. The potato will be insured from June 1 to August 31, ginger from July 1 to September 15, tomato from August 1 to October 15 and peas from May 15 to October 31.

The issue related to agriculture is like a hot potato as farmers are depressed by depletion of crops and economic loss. They are committing suicide for the lack of financial resources to cover the loss. The government scheme for insurance of cash crop is a new ray of hope for the cultivators. The banker’s committee, Co-operative Banks, the lead bank managers and insurance companies of the state level are responsible for the successful implementation of the scheme.

The scheme is really advantageous for the cultivator as he is bound to pay only 5 percent of the sum insured or actuarial rate for the insurance of the commercial crop, whichever is found less. The only condition for a claim of insurance amount is “Adverse weather incidence”.

The center and the state will equally share the rate of normal premium subsidy which is the difference between actuarial premium rate and the insurance charges payable by the farmers.

The Reference Unit Area is a geographical area around a Reference Weather station. The cultivators including sharecroppers and tenant cultivators growing cash crops in any RUA are eligible for insurance coverage under the scheme. The other condition being that farmers who have sanctioned a certain credit limit from any financial institution should take this scheme while it is voluntary for non-loanee farmers.

The sum insured for peas and tomato is Rs. 1 lakh per hectare and for ginger, it is Rs. 1.5 lac. The farmers will also be given additional coverage of 11% of sum assured for hail storm under add on cover for peas crop.

The scheme is the best thing since sliced bread as the cultivators needs government’s intervention at this unfavorable time to survive. The farmers are our present and future and growth of our nation largely depends on their well-being. 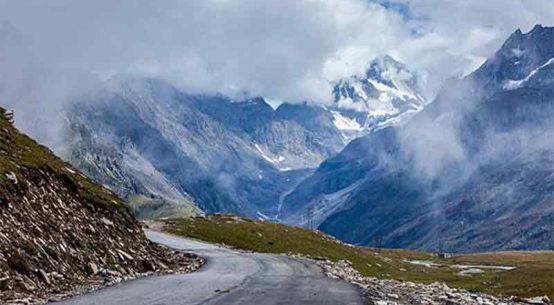 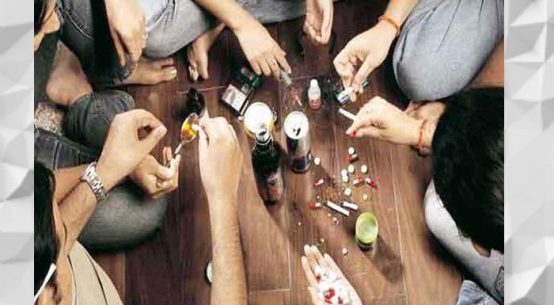 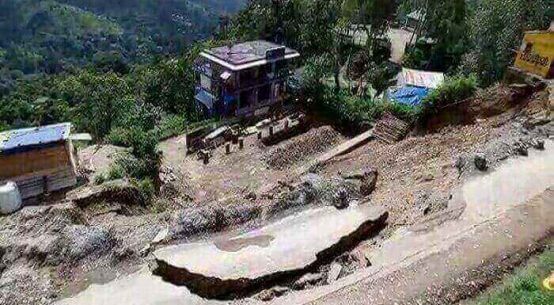