The economy of the state of Himachal Pradesh is highly dependent on the tourism sector. That mountainous state has been a site of tourist attraction from the very beginning. Tourists love to visit Himachal for its appealing sceneries, soothing weather, aesthetic monuments, Buddhist temples, spectacular landscapes etc. Now, the Himachal government is directed to hasten the Manali Rohtang Ropeway Project to increase tourism and ensure least adverse effect on ecology and environment. The National Green Tribunal (NGT) has directed Himachal government to expedite this ropeway project so that the tourist can enjoy the place to the fullest.

Key Features of the Project

In an attempt to smoothen the traffic and making an easy path for tourists and residents of the area, the government should expedite the Manali-Rohtang Ropeway project and complete it as soon as possible. 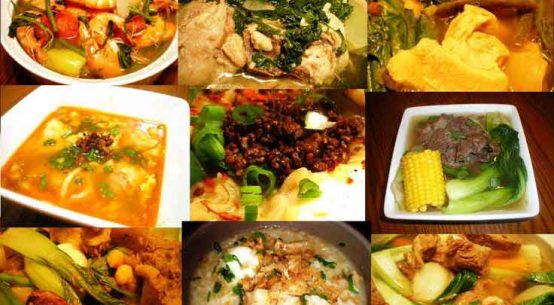 Most 10 Famous and Traditional Dishes of Himachal Pradesh 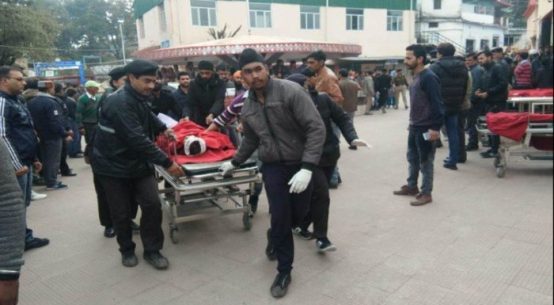 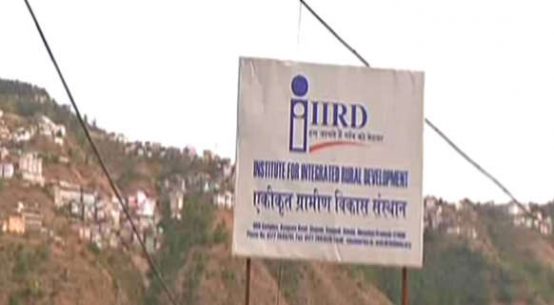