The most exciting event of the year is India vs. Pakistan, ICC Champions Trophy 2017 where India defeated Pakistan by 124 runs. Cricket lovers longed for this match and the victory of India over Pakistan invigorates the Indians. The Indian cricket team has done a wonderful job under the captainship of ViratKohli.Yuvraj Singh and openers RohitSharma and ShikharDhawan took India to 319 for 3 in 48 overs.

Rohit Sharma– Rohit Sharma scored 91 runs off 119 balls. Indians were invited to bat first and Rohit Sharma and Shikhar Dhawan were the slow openers. Dhawan was terminated at 68 then Kohli and Rohit took to batting.

HardikPandya- A right-handed batsman, HardikPandya is an Indian International Cricketer who scored 20 runs in 6 balls

Pakistan chased a target of 289 runs but they concluded with 164 runs in 33 overs.

The ICC Champions Trophy was started by a victory for India who needs to win one match now to enter into semifinals. Pakistan will have to work hard to win two matches to cross the threshold. Azhar Ali, a Pakistani International Cricketer who made his first appearance for Pakistan against Australia in the first test in July 2010, completed his first half-century staying against fast Indian bowlers in Champions Trophy 2017. It was his third ODI against India. He was taken as a third wicket by India.

The Champions Trophy 2017 has two groups A and B having four teams each consisting of India, Pakistan, Sri Lanka and South Africa while the second group has New Zealand, Australia, Bangladesh, and England. The games are scheduled from June 1 to June 18, 2017. The first match was played between England and Bangladesh where England won by 8 wickets. The second match, Australia vs. New Zealand on 2 June concluded with no result due to rains. The third match of group B marks South Africa’s victory by 96 runs in Kennington, Oval London against Sri Lanka. The fourth match resulted in India’s success against Pakistan by 124 runs in Birmingham. Australia is playing his innings against Bangladesh today at Kennington, Oval in London. Many more matches are yet to be played and teams are getting equipped to hit the ground. 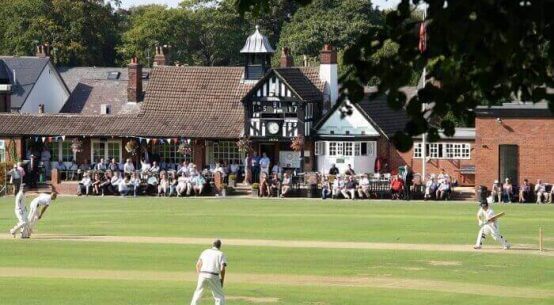 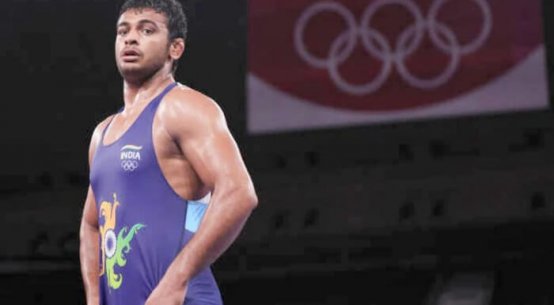 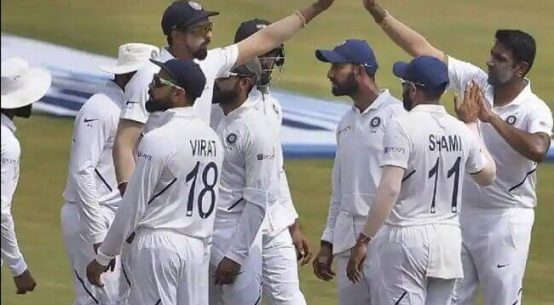