Everyone’s favorite Bollywood actor Salman Khan has launched many actors and also gave a boost to the career of some others. Jacqueline is one of them. Their previous film together was ‘kick’ which could get a huge success. Jacqueline’s career at present is not in the first gear. Her last two films were: ‘A Flying Jatt’ and ‘dishoom’. Both of these movies could not get the required appreciation. It seems that Salman Khan is back to bring her career on track.

Are They Doing a Movie Together?

Yes, you read it right. Although, when consulted with the actress by PTI about the movie, she replied “Fingers crossed. Pray for me.” It is believed to be Remo D’Souza’s another dance movie: ABCD 3. Both of them are already acquainted with Remo. A Flying Just starring Jacqueline oppositeTiger Shroff was directed by Remo. Also, Remo choreographed two of the Salman Khan

Advertisement
’s hit songs: ‘Selfie le le’ from ‘Bajrangi Bhaijaan’ and the very recent ‘Radio’ from his upcoming movie ‘Tubelight’. This would be the best chance for Jacqueline to gear up her career. At present, Jacqueline is busy in preparations for the release of her film ‘A Gentleman’ on August 25. It is a romantic action film starring Jacqueline opposite Siddharth Malhotra. Both the lead actors recently revealed the posters of the film. The director of this film is Raj Nidhi more who is known for making movies like ‘Go Goa Gone’ and ‘Happy Ending’. Jacqueline is also believed to be doing ‘Judwaa 2’ starring VarunDhawan and TaapseePanu and Dharma production’s ‘Drive’ starring Sushant Singh Rajput.

Salman Khan has launched many actors in the past. Some of them are:

Salman Khan has also been a generous mentor to many of the Bollywood actors. These actors surely owe their career to Salman Khan. 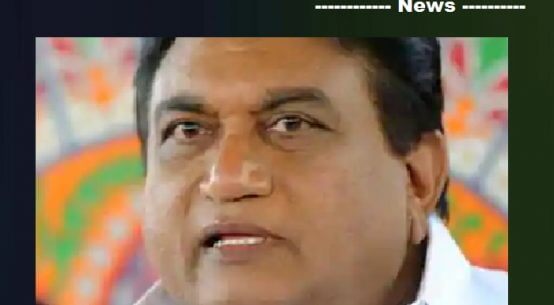 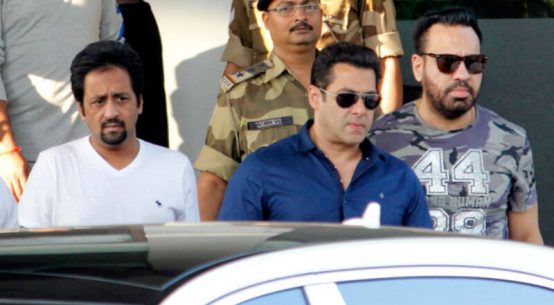 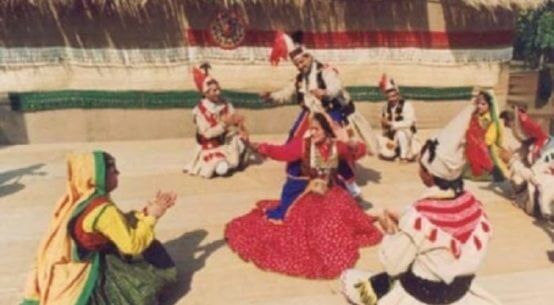