Skip to content
You are here
Home > Posts tagged "kangra" 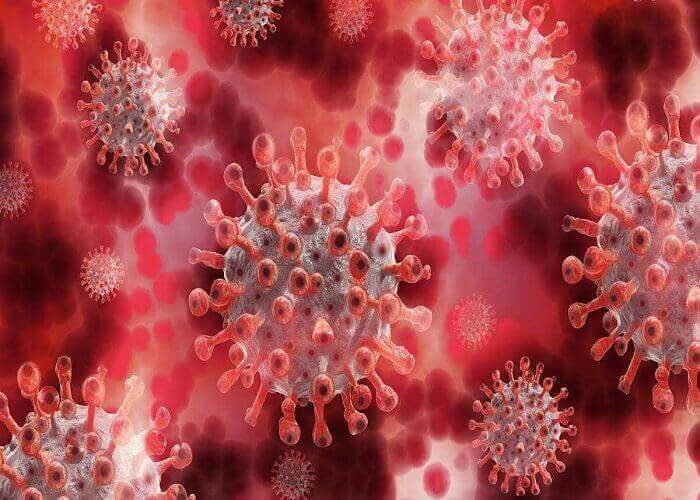 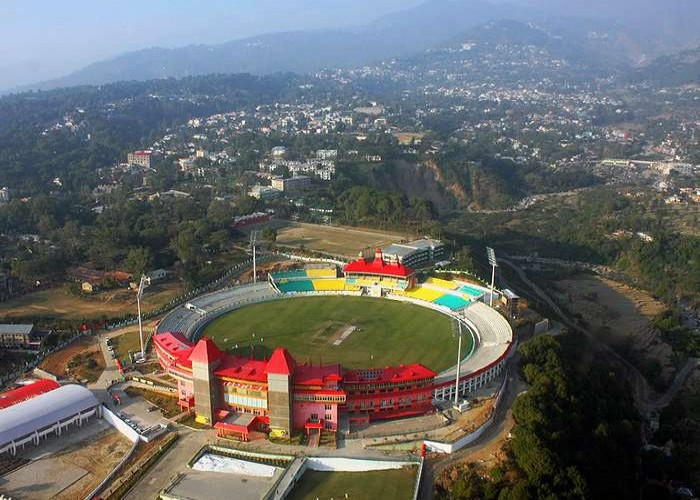 Historic Era Kangra has known for his historic culture. In fact, the city served one of the oldest Royal Dynasty of the world. During the British rule of 1846, Kangra came under Punjab. After that, its administrative headquarters shifted to Dharamshala in the year 1855. In fact, it is the most