The Talgo can hit the speed up to 200 kmph which is faster than India’s fastest train Bhopal Shatabdi which runs at a speed of 100 kmph of average speed.

After the assessment of this final run and previous run various aspects like speed time and technicalities will be assessed carefully and final decision will be taken regarding the future of Talgo in Indian Railways. Talgo might be the big milestone in India’s efforts to the high speed train. 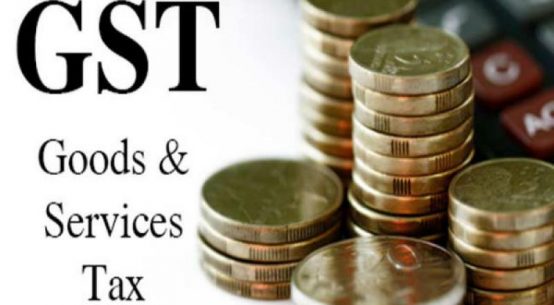 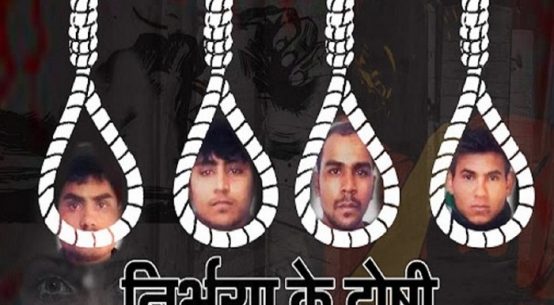 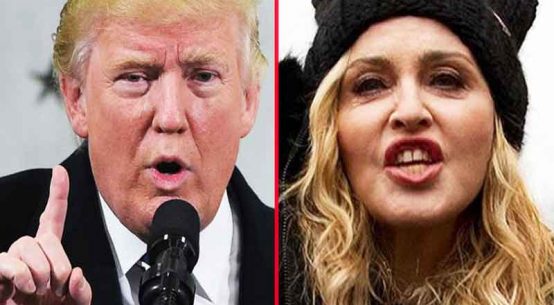