It is well known to us that Himachal Pradesh is a very vast state and there are a lot of things here which you can explore. So, Today I am going to tell you about the dams present in Himachal and you can plan a visit to see these.

Let’s not waste the time and start the topic. So, the first dam I am going to tell you is;

Is a barrage built on the Asan River on the border of Uttrakhand and Himachal Pradesh? The barrage is one of the biggest barrages in the Doon Valley. It is nearly 287.5m long and has availability of water for the whole year from the Asan river which is a tributary of Yamuna. It is said that the place belongs to the Uttrakhand but now share is divided between both the states.

The dam is also known by the name of Dhalipur Lake. Besides all this, you also come to find many other things here. Like the place is considered best for bird watching and you also come to see nearly 53 Eurasian species here.

The dam also some under the Ramasar site unit. The dam is also used for many other purposes like the water is used for providing water supply to the nearby areas. The dam is one of the major water pumping sites in Dehradun. You can also enjoy boating here. It is also believed that the place is also stated in the mythological stories of Rigveda in Hindu culture

The one and the only concrete gravity dam in the Northern Region of India. The Dam is built on the River Sutlej in the Bilaspur region of Himachal Pradesh and the reservoir made by the Dam is named Gobind Sagar. The dam is built on the Border of Punjab and Himachal Pradesh. The Dam is nearly 226 m in Height. The length of the dam is found to be 518.25metres by the road built on it and the width of nearly 9.1metres. The water storing capacity of the reservoir is nearly 9.34 billion cubic metres. The area covered by the dam is one of the biggest areas cover by a dam in India and is equal to 168.35 sq. km. It is the third-largest reservoir in India.

The Dam built on the river Ravi. The dam also supports the only hydrological project in the region. The dam is situated in the region of Chamba near Dalhousie. The reservoir made by the dam is known as Chamera Lake. The dam nearly produces electricity of 540 MW, which is quite a big number for such a dam made on the hills. The place is considered best for water sports as you come to see that the aquatic life in the region is not so great. The place is also used especially to arrange the support fests in the region like Motor Boating, Sailing, Canoeing, etc.

The dam has a catchment area of 472.5 sq. km. The dam has a height of nearly 226 m and a length of 295 m. The views of the dam are very pleasing so if you are planning of going to Chamba then you have to visit there for once.

The Dam is also known by the name of Beas Dam. It is the only earth-fill embankment dam in Himachal built on the river Beas. The dam is built with the purpose of water storage for irrigation and also for hydrological projects. The Dam takes nearly 14 years to complete as manufacturing began in the year 1961 and completed in the year 1974. After the completion of the dam, the dam was only one of its types as it is the tallest dam at that time.

The lake made by the dam known by the name of Maharana Pratap Sagar and is a well known Bird Sanctuary. The idea of the was first proposed when there was a colonial rule in India in the year 1921. But due to some reasons, the work was not forwarded.

The Dam has a height of nearly 133 meters and a length of nearly 1951 metres. The volume of the dam is nearly 35,500,000 cubic metres, which is quite big in number. The dam also fitted with the hydrological project which produces electricity of 396 MW nearly.

The place is generally known by the name of Koldam Hydropower station. The dam is built on the river Satluj. The dam resides on the Chandigarh–Manali Highway and is 18 kilometres from Bilaspur. The main motto behind the project is to produce power from the water stored. The dam supports nearly 800 Mw of electricity, Which is quite high in number for such a project. The dam was built by the National thermal power corporation.

These are some of the dams present in Himachal Pradesh where you can visit and check for the work done by the great engineers. So, everyone has to visit once for each of them. 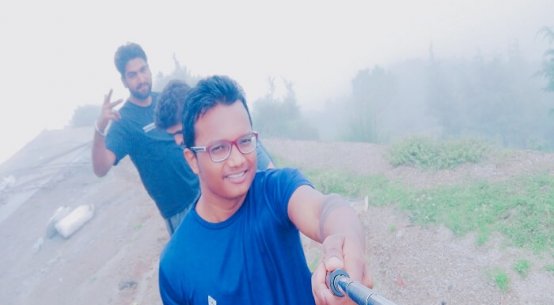 Top Three places in Himachal to enjoy the #realphotography 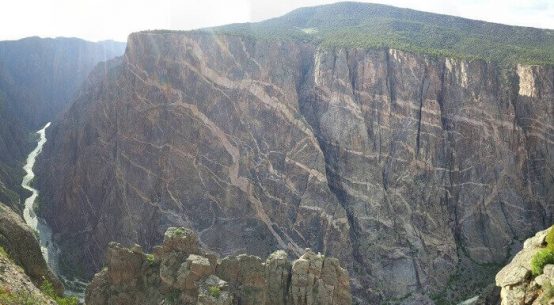 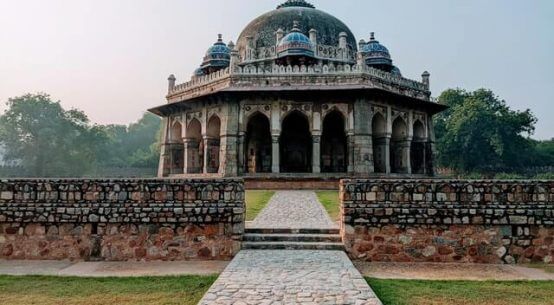