The US management has initiated the process of resolving the current water dispute between two countries without waiting for an invitation to do so.
The latest conflict concerns two hydroelectric power plants — Kishanganga and Ratle — that India is building on the Indus rivers system. Pakistan believes that the projects violate the design parameters of the Indus Waters Treaty (IWT), which provides specific criteria for such plants.

Earlier this week, US Secretary of State John Kerry and Finance Minister Ishaq Dar discussed different options for settlement of the dispute. US Ambassador to Pakistan David Hale also met Mr Dar in Islamabad at the finance ministry for further talks.

The IWT is a water-distribution agreement between India and Pakistan, brokered by the World Bank and signed in Karachi on Sept 19, 1960. Pakistan has requested the World Bank to designate a chairman of the court of arbitration while India has demanded appointment of a neutral expert to resolve the issue.

World Bank President Jim Yong Kim wrote to the finance ministers of India and Pakistan, informing them that he has ‘paused’ the requested arbitration and asked them to decide by the end of January how they wanted to settle the dispute.

On Dec 23, Finance Minister Dar informed the bank that Pakistan was not revoking its request and since the process had already been “inordinately delayed,” the bank should designate chairman of the court of arbitration as soon as possible.

It is surprising for American official to do so, particularly because the Obama regime completes its final tenure on Jan 20, 2017. Usually, the outgoing administration leaves such issues for the incoming administration to tackle. Diplomatic onlooker in say that since the US has facilitated the IWT, it feels obliged to take a proactive role in this matter.

The IWT treaty requires appointment of chairman of the court of arbitration and its three members within 60 days after a disputing party asks for arbitration.
Pakistan took its case to the World Bank in Sept 2016, urging the bank to prevent India from making constructions on Neelum and Chenab rivers. Pakistan wants a court of arbitration, instead of a neutral expert, because only the court can take a decision that’s legally binding. 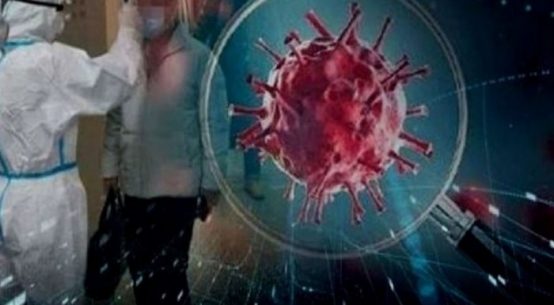 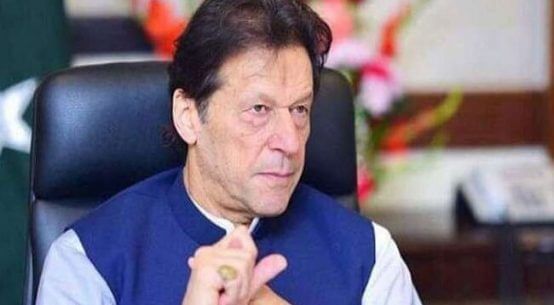