BJP has chosen the perfect time to lay down AIIMS foundation in Bilaspur, Himachal Pradesh. It is being said that it would give great strength to BJP’s election campaign in the upcoming state elections going to be held in November – December. BJP has selected the right person for this job; PM Modi himself would be in Bilaspur, Himachal Pradesh to lay down the foundation.

Opposition Parties have been highlighting the economic losses which have been faced by India after the launch of GST and demonetization. However, it is being said that today’s rally can be a game changer.

AIIMS foundation to be laid down by Narendra Modi. PM Modi would not just be giving AIIMS to Bilaspur, as per schedule Una would have the foundation laid for triple IT and Kandrori would get the foundation of its proposed steel plant. Political analysts are saying these to be a boon for JP Nadda as he is from Bilaspur. There are talks that JP Nadda could be the next CM candidate from BJP for Himachal Pradesh.

Indian Air Force took trails of the helipad and gave it a green chit saying that it was apt for PM’s helicopter landing. PM Modi is scheduled to arrive, the Luhnu ground at around 12 noon. NSG and local police have been deployed in huge numbers. All roads leading to Bilaspur and especially the ones connecting to the stadium are under strict surveillance.

PM Modi to address a rally at Bilaspur. SP Bilaspur Anjum Aara said that keeping security in mind only government and authorized vehicles would be allowed to enter the venue. As heavy traffic is expected to hit the city today, a traffic management plan has been drafted by the traffic police to make things smooth.

This is PM Modi’s third rally in Himachal Pradesh; he had his first rally in Mandi last year and at Shimla in April this year. 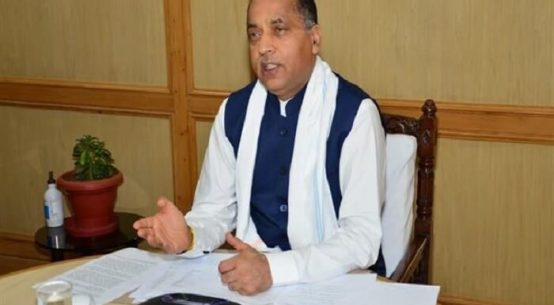 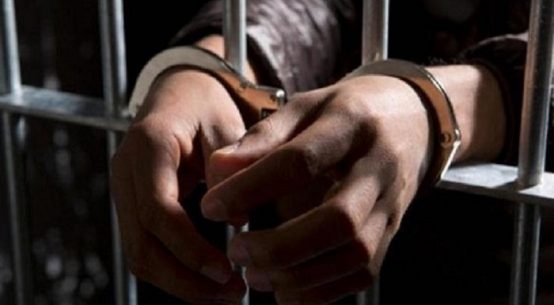