People have been looking forward to PM Modi’s visit to Bilaspur and it was expected that PM would point fingers at the state government and its misses. Himachal Pradesh is due to have pool elections in October or November, this is the reason the political gimmicks have started well in advance.

On Sunday, right before PM Modi’s visit to the state; CM Virbhadra Singh had targeted PM Modi and said that the decisions made by the Modi government have been concerning to the common man as well as business community. CM Virbhadra Singh addressed people and highlighted the issues which they faced due to GST and demonetization. He said that where decisions were taken in haste around demonetization; GST has confused the mob.

After the statements made by the CM, political analysts have been waiting for PM Modi’s response. Yesterday (03-Oct-2017) PM Modi visited Himachal Pradesh for his thirds rally in past one year. This visit was not just limited to campaigning, however, was to lay down the foundation of AIIMS at Bilaspur. Narendra Modi also gifted Una with Indian Institute of Information Technology and dedicated SAIL’s Steel Processing Plant to people online from the Water Sports Complex at Bilaspur.

Modi addressed the BJP’s “Abhar Rally” at Luhnu ground and revealed that CM Virbhadra Singh and his family members are out on bail and have corruption charges on their name. Narendra Modi added that when he spoke to some Congress leaders about why the party was not taking any actions against the CM, those leaders responded to PM Modi saying that how can the party’s top leadership take any action when they themselves are out on bail.

PM Modi requested the locals to think and throw the government with corruption charges out of power. PM Modi didn’t yet reveal the name of BJP’s CM candidate for upcoming elections. 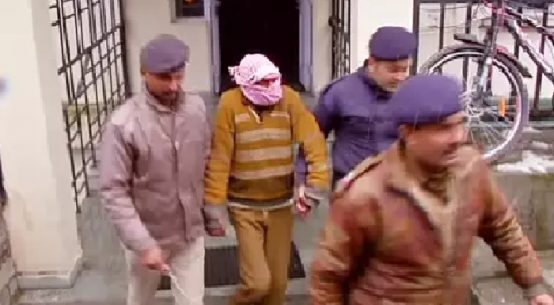 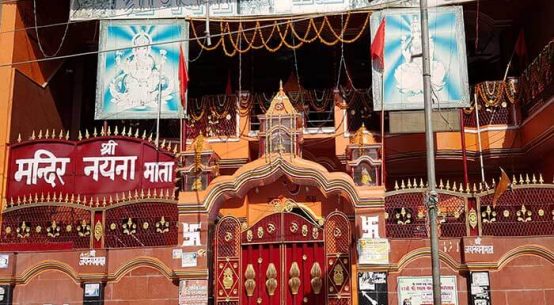