With Assembly polls nearing in Himachal Pradesh, CM Virbhadra Singh has targeted PM Modi. CM has been touring the district and on Sunday said; “Modi’s graph is falling fast and many of his decisions, whether it is demonetization or GST, have badly hit the common man and also the business community”.

These statements were given while addressing a function at Dada-Siba. He further added that he really respected PM Modi

Advertisement
as an individual however his suggestion to Modi was that he shouldn’t try dividing people on social issues.

CM Virbhadra Singh Crictisized to Modi Over Demonetization and GST.

CM Virbhadra in his speech further criticized demonetization and called it a disastrous step. He also targeted the central government by accusing them of misleading the youth in the name of employment. As per CM Virbhadra, the decision of demonetization was implemented in hurry and people were not taken in confidence.

CM strongly believes that due to GST, PM’s rapport has declined in Gujrat as well. CM said that GST has in all confused the common man and the business community. He highlighted the statement of former finance minister, Yashwant Sinha; who blamed Modi government for derailing the economy of the country.

Modi Visit Himachal Pradesh For Two Days In This Month

These statements were given by the CM when PM Modi is scheduled to visit Himachal Pradesh in two days. PM Modi would be in Himachal Pradesh to lay the foundation stone for AIIMS at Bilaspur. BJP is also running a campaign against the existing government by the name of “Hisab Maange Himachal”. They launched the second phase of this campaign on Sunday. BJP has released two video series “Vidhayak Ji Jawab do” and “Main Hoon Himachal”. These videos bring the attention of the common man to the rising crimes and the state government’s misses to take significant actions to prevent the same. 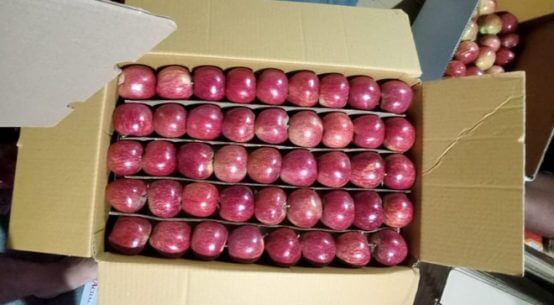 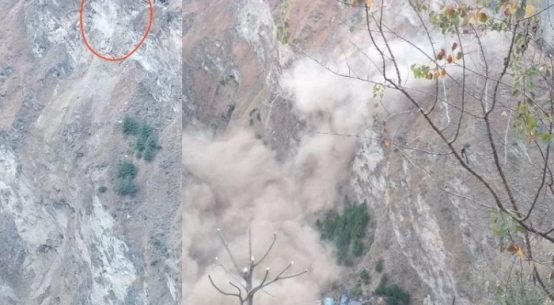 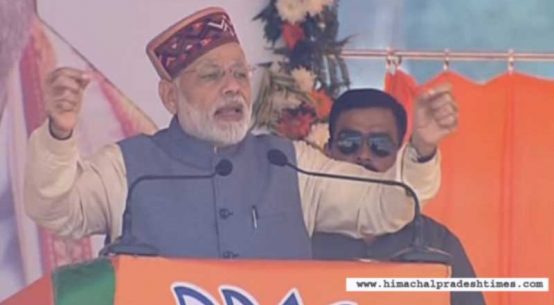