Hello Guys… we have brought a very interesting topic for the guys who like drinks. Today we are going to tell you some of the plays which you can do with your friends when you are at a party. I bet that this will entertain each of the members of your party group. You can play either it with your partner or with your friends. And the one who doesn’t like to drink you can give him a glass of juice instead too. So the best way to entertain yourself and your friends are the games. As every person likes games and when it comes to a drinking game, no one can say no then.

The very interesting game or the elder version of the common truth dare game. In this game, we have to spin a bottle on the table, and to whom the bottle points after spinning has to choose from two options. The first is Truth, if a person chooses truth then he/she has to answer a question asked by the other person. The second is the Dare, if a person chooses this option then he/she has a done a work of his partner choice. But if he/she refused to do the task assigned then he has to take the whole glass in. This thing going to make the man crazy. This game is also a very interesting drinking game for couples.

As we know sometimes it is not possible to make connections with your friends who are living far away from you what you can do you can play drinking games online too. Like;

As it is clear by the name the game is for friends. This game is an online board game that allows you and your friends to take part in it with the help of virtual rooms just like the online meets. This game is just similar to the jackbox game. In this game, you have to roll a dice virtually and then have to move on the board seen on the screen. With the movements of the player on the dice, you have to drink a sip from your glass. No cheating is allowed by the way. Each tile or box on the board gives you a challenge and the one who comes last in the game has to pay for all the drinks through online way.

Besides these ways there are many other games to play with the drinks like;

Very interesting 🍺 drinking games with cards, as in this game we have to make a pyramid with seven cards in the bottom line, then 6 and so on. and we will be provided with a time of 10 sec and we have to remember the cards that in which line which card is included. So after this, the one who collects the cards will ask the question and if your answer is wrong then you will be provided with the hint. If then you have answered wrong, you have to take four sips from the glass and have to answer the questions also.

These are some of the drinking games which you can play with your friends next time. This will be going to teach you many things about each other choices. And it’s time to wrap it up. So, I hope you all like the games which we had suggested to you. Thank you… 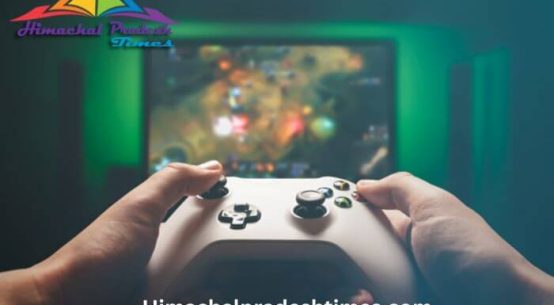 How Now.gg Roblox Login Allows You to Play Roblox With Browser 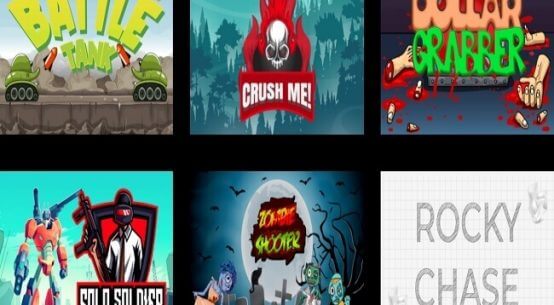 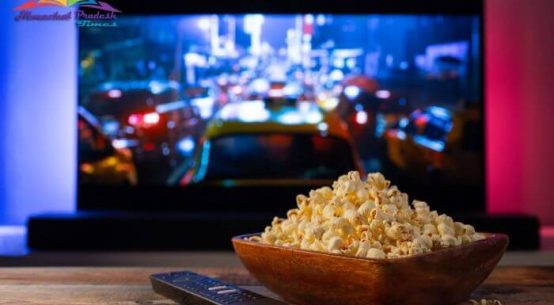 A complete guide on how to get Jackbox on tv?