On the second day of its release, Sushant Singh and KritiSanon starter Raabta shows poor collection. After two days of its release, it amassed a meager collection of Rs 10.72 crore showing less than the expected enthusiasm of the viewers. The weekend collection now depends solely on the Sunday response of the film when India is going to play against South Africa in ICC. The latest figures by TaranAdarsh shows 5.61 crores on Friday, 5.11 crores on Saturday.

Dinesh Vijan has directed a Hindi romantic film with the message that love brings the two souls together. The film shows similarities with a Telugu film Magadheera released in 2009. Due to this, the movie went into the legal controversy which was resolved on 8th

Advertisement
June 2017. The movie features Shiv and Saira leading ordinary lives ignorant of the connection created hundreds of years ago. They meet once again and love happens between the two souls that bind them together. The movie received mixed reviews. Critics find it a muddled film that did not achieve its real target. The film is descriptive rather than depictive. The makers of the film did not translate their fancy fully in virtual reality on the screen. From the technical point of view, the movie is sound. The first half of the film is somewhat entertaining as a shot in a beautiful European city but as the film progresses, it loses its flow.

The love chemistry between the lovers is not more than just affectation or pretense lacking the real force of love. Saira is more perfect than Shiv as KritiSanon is not only good looking but has a sharpened acting skill as well. She is better than her past movies but Sushant Singh is not that seamless as the character was demanding a charming and lovable person. He had not done justice to his character in the real sense.

Comments by Social Media on the movie

“Do not watch Raabta, unless you already suffered through it in a past life.”Raja Sen from NDTV.

According to India today, the movie is an “A comet-crossed romance which never hits the target.”

“If sparks flew more organically, it would have been easier to make a connection with this epic tale of love” The Times of India

You can’t judge a book by its cover so is the case with this film which has not cut the mustard. The viewers had expected it to be a perfect romance but sadly it proves a worthless kind of movie that is unable to impress its audiences. The lovers have drifted apart years back and after rebirth, they are once again united but the loving harmony is not at all interesting and impressive. Yeah, the music is melodious composed by Pritam, JAM8 and Meet Bros but not make the film easy to digest. The emotional sequences created in the film have nothing to do with the romantic flow of the movie. 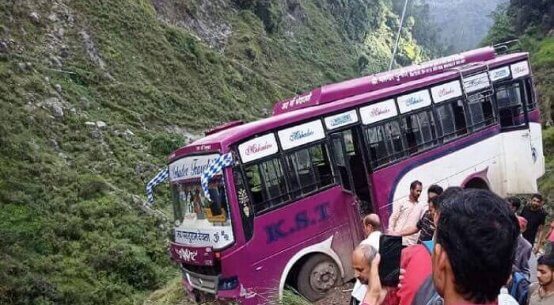 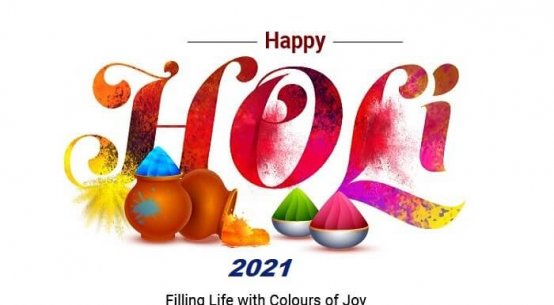 HOLI : The Festival of LOVE, COLOURS and GREET 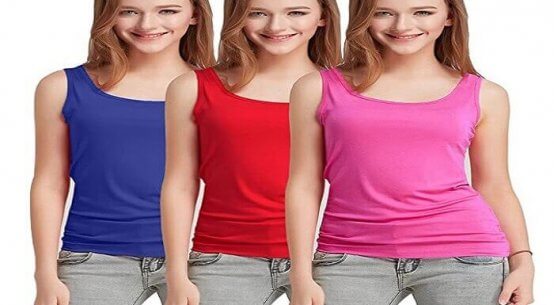 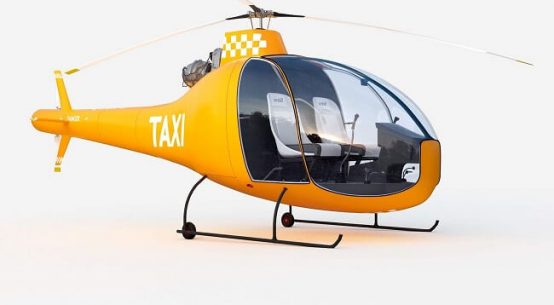