In spite of the suggestions made by the police of Kangra region regarding the practice of illegal mining and other unlawful acts on the region, the government is yet to take any drastic measure to stop it. Such procrastination is disappointing the individuals living in the regions. The Suggestions Made By Police:

A number of amendments to the law regarding Mining and Mineral have been proposed by SP Sanjeev Gandhi in order to put a stop to the illegal trafficking of the psychotropic drugs as well as illegal mining. These amendments were accepted by the chief minister of the state Virbhadra Singh

Advertisement
in the public meetings. He had made the announcement before that they will be implemented. However, no sign of the same is seen till now.

The Situation is Not under Control:

So far, under the existing law, seizing of the JCB machines as well as tippers have taken place by the Law & Enforcement agencies and later they were released when a fine of Rs. 25000 was made. However, according to the experts, the amount was quite small compared with the kind of illegal mining that they do. Clearly, this was a very big network and there is very little endeavor from the Government to come up with some long-lasting solutions to that.

There were suggestions from the police to the state department that only court should be able to release the mining tools after confiscation. Also, there were numerous cases registered by the police regarding a theft of Government properties. However, as these cases, according to the authorities, more than 100 in number never had much importance on the part of the government. Whereas for the legitimate companies this is being the reason for much loss, the police are under suspicion of a strong nexus among the strongholds of power and these illegal mining organizations. 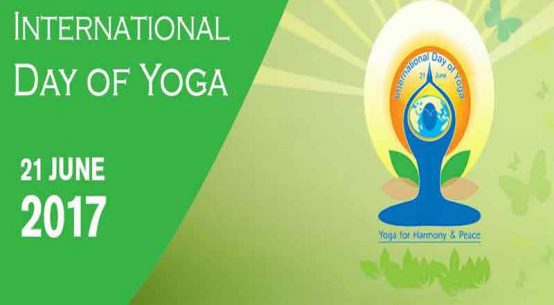 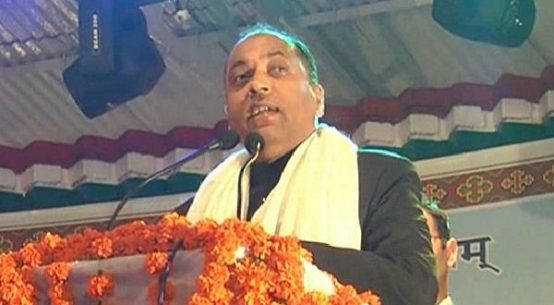