The cold wave that has been intensifying in most of the parts of Himachal has given way to snowfall in the Kufri and Narkanda areas. These are mainly the high altitude areas, a place for the native tribals. As the weather office forecasts, the cold wave will continue in the coming week as well.

Apart from these two areas, snowfall also took place at ReckongPeo and Kalpa in Kinnaur. The snowfall

Advertisement
has been 9 cm and 27 cm respectively. Also in other parts of Himachal, such as Keylong, Kothi, and Gondla, medium amount of snowfall took place.

The cold wave condition was severe in the last week as the temperature meter was within – 2.1 degrees C to – 0.6 degrees C in the areas such as Kalpa, Keylong, Spiti, tribal Lahaul as well as Kinnaur. On the other hand, place like Manali, Buntar or Sundargar had the temperature of 1.5 degrees to 8.5 degree C. In spite of the fact that the natives of the areas are more or less experienced about this kind of occasional cold waves, for a lot of people, including the tourists, such sudden drop of temperature was unexpected. However, the low temperature could not dissuade them from taking the fun the ice.

There was a heavy cloud in the sky and the wind was icy. In the areas such as Simla, a dense fog covered the whole region. Places like Manali, Bhunta or Kotkhai also experienced drizzles of rainfall tanging from 4mm to 12 mm.

No Good News for the Farmers:

The problem was that the farmers were waiting for the rain and the snow on the lower hills of the region and even now when the rainfall and the Snowfall have both taken place, they were confined to the upper parts of the hills and not on the lower parts. It was predicted by the regional Met office that dry weather will prevail from November 20th to 25th. After that, there can be chances of hope for the farmers. 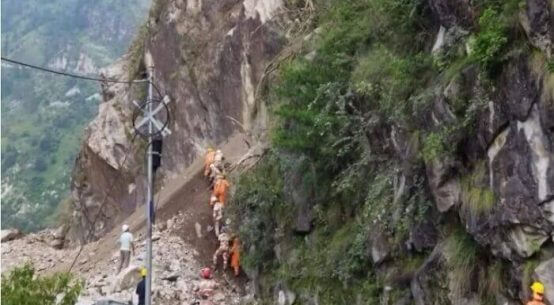 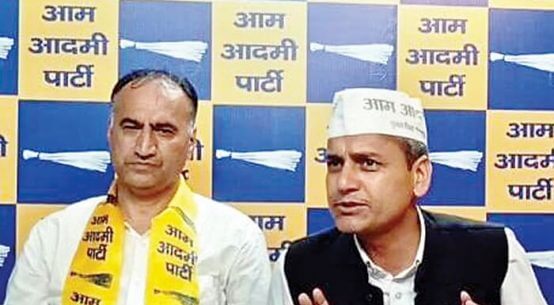 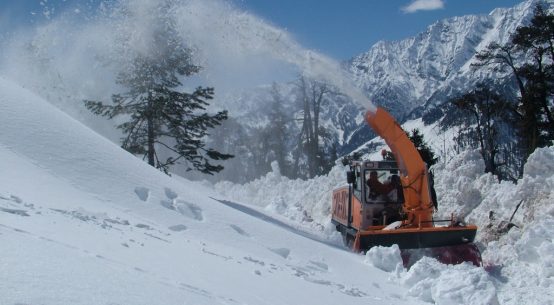 Rescue Work Started for the Stranded at Koksar 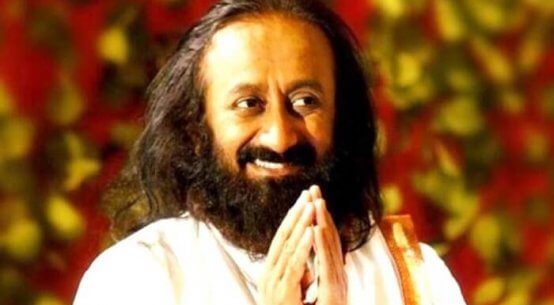