Since the British governance, Shimla is bequeathed with the name of ‘gateway of hills’. However, its beauty is not new and one cannot get enough of it, but it was the British who gave the hill station the real image and reputation which it deserved.

The British also called Shimla the “Queen of the Hills” and considered it as an ideal destination to take refuge from the chaotic and unrestful life of other cities.

The Shimla weather is salubrious and captive. It can make anybody fall in love with its beauty and gorgeousness. It is for this reason that Shimla is considered as the ‘Best Honeymoon Destination’ by the newlyweds and the would-be couples.

The Kalka Shimla Mountain railway has been considered by the UNESCO as a World Heritage Site for its unrivaled beauty and exclusive serenity. The railway provides breathtaking views of the deodar and the rhododendron forests to the passengers as they travel through the 700 bends that come in their way and go through 103 tunnels which are over 96km in distance. It is a one-of-its-kind railway station passing through the unexplored and untouched natural beauty of Shimla.

Shimla India is full of gorgeous and striking places to pay a visit to and thus it meets off year round traffic of tourists and nature lovers. The more you are attached to serenity and peacefulness of nature, the more you will love Shimla over other destinations.

The best attraction of this destination is the sheer joy and bliss that the tourists experience while traveling by the toy train. The blissful experience cannot be explained in words but is surely something that every traveler wants to explore.

Kulu Manali is another popular destination, which also comes in the package when people plan to visit and explore the “Queen of the Hills”.

The Mall, museum, Jakhu Hill, local market, and the nearby forest hills station of Chail, Mashorba, Naldehra, and Kufri are some of the popular destinations and places, in and near Shimla that the tourists should definitely visit.

Plan Your Next Trip To Shimla

While you would have several other destinations on your list to pay a visit to at least once in your life, but Shimla is a destination that you must plan for right away if you wish to take a healthy and peaceful break from the hectic schedule. Getting lazy in the hotel room and enjoying the cool and pleasurable weather of the hill station is an experience which stands second to none.

Every tourist who has visited this destination at least once in their life has agreed to pay a visit to it over and over again as they can’t get enough of the destination with one visit. 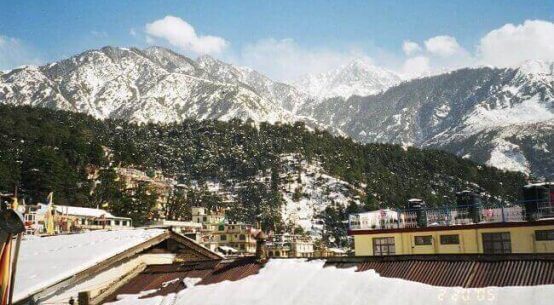 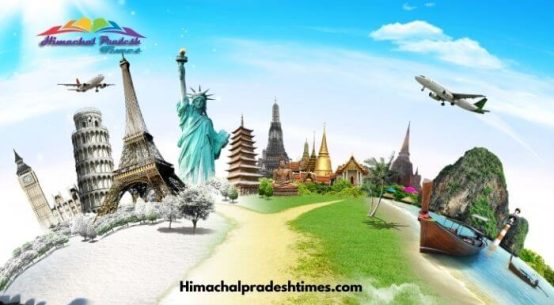 Top 10 Most Visited Countries in the World 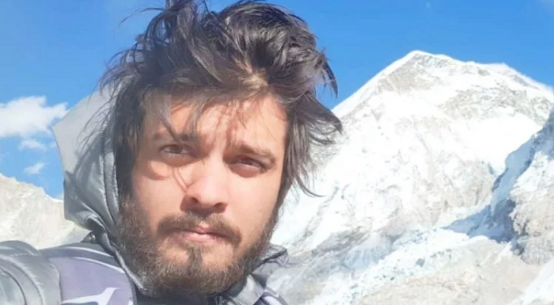 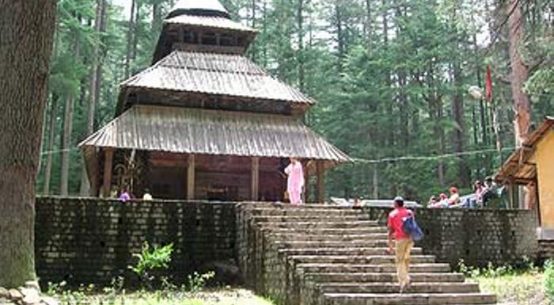