Europe is most visited when it comes to tourism, and it’s no secret that it has a deep-rooted history, tradition, culture, and culinary diversity. It satisfies your traveler in ways no other continent possibly can. And one way to know the history and culture of a place is to look through its monuments, and castles are one place to start. Europe is filled with castles that have different architectural designs, belong to different eras, and hold different stories. To make you less confused about which castle to visit first, we have made a list of 10 castles in Europe that are breathtakingly beautiful.

You have read it in books, and seen it on television and laptop, now it’s time for you to explore and soak it all yourself.

This castle looks like it has been pulled out from fairytales. Neuschwanstein Castle owns snow-white limestone front and exotic towers that peak from the mountain tops of Hohenschwangau valley.

This castle is invariably the inspiration for Disney Classic Cinderella, which was released in 1950. And the castle displayed in Disney’s Sleeping Beauty is also strikingly similar to Neuschwanstein Castle.

Chambord is the emblem of the French Renaissance through Europe and also the world. Located in the heart of the forest of Boulogne, this forest was built by King Francois I.

This castle has a famous double spiral staircase which is a significant architectural achievement. If you visit the chateau terrace, you can be mesmerized by the view of thousands of attic windows, chimneys, capitals, spires, and little buildings.

Edinburgh Castle is Scotland’s most visited tourist attraction, perched upon a hill in Edinburgh. Wherever you go in Edinburgh, you can see the castle, as it towers the whole city.

This castle was built in the 12th century and has been a place of conflict between England and Scotland. Over a million tourists visit Edinburgh castle every year.

Bran Castle, also known as Dracula’s castle, is located in central Romania. The castle was first mentioned in documents in the 14th century, and the fortress was constructed as protection of the region from the ottoman empire.

The castle was in desperation from the 19th century to 1920, and Queen Marie of Greater Romania refurbished it as a summer residence.

This castle sits on top of Mount Hohenzollern, it was built in 1850 when two castles that were constructed in the same place fell apart.

The impressive castle looks like something out of fiction, it has several towers and buildings that amount to so much to explore. It has military architecture, parks, and chapels. This castle is 855m above sea level, which gives you views of the surrounding landscape better than anything else.

Thornbury was built in a 16th-century building; this castle was once owned by Henry VIII. This castle stands on 15 acres of regal splendour and is encircled by Tudor walled gardens.

It is the only castle that is open to anyone, and everyone can enjoy its cuisine and magnificent bed chambers. This castle was abandoned for 200 years and was restored and refurbished in the 1850s.

This cream-walled castle with gothic turrets is a Slovak gem. Hundreds and thousands of tourists visit every year to marvel at its beauty and also to see its festivals.

It is worth visiting during Christmas time. Christmas is a month-long celebration at this castle. There are re-enactments of the birth of Jesus and live musical performances. But Bojnice Castle can be visited any time of the year, be it for a stroll or enjoy its beauty, there are plenty of reasons you can visit the castle for.

The beautiful fortress in Austria is about 900 years old, perched high above Salzach valley. The scenery surrounding the castle is breathtaking, filled with pine trees and Berchtesgaden alps.

The highlight of the trip to Hohenwerfen fortress is the bird show. It was built in 1077 according to historians. Presently an auto guide leads visitors around the castle, through the gardens and battlements, to the kitchen and also the romanesque chapel. There are small museums that exhibit the historical weapons that were once used to protect the fortress. Trip to the fortress often leads to the world’s largest ice caves Eisriesenwelt near Werfen.

Kronborg Castle is the same castle that was William Shakespeare’s Hamlet was set in. Hidden beneath the castle is a stone statue of Holger and Dane, who are legendary figures in the Danish culture.

It was built in 1420 and then burned to the ground and rebuilt. In 2000, Kronborg Castle became a UNESCO world heritage site. There is so much drama and history packed in this castle, that you will want to visit the castle, as there are only a few sites like this.

Moszna Castle is located in a small village in southwestern Poland. This 17th-century castle has neo-gothic, neo-Renaissance, and Baroque architectural styles.

It has many impressive turrets, almost 99, and a huge number of rooms that is 365 rooms. The people who owned the castle changed from time to time, it was a health institution specializing in psychiatry and neurology. Moszna Castle is a fairytale-like castle where once resided industrial magnets.

Europe is filled with extremes; you can view both sweet and spicy places here. There is no way you won’t get affected by its beauty, and no way you won’t stop to marvel at its monuments. It’s filled with history and diversity, and its castles are a mix of all of these traits. Some of these castles look straight out of fantasy, and you feel like a royal while wandering. So won’t you visit the land of diversity before you go, don’t forget to check out our Europe packages at the Pickyourtrail website? And if you wish to customize your European itinerary, you can also do that. Let’s dive into the beauty, diversity, and history of Europe. 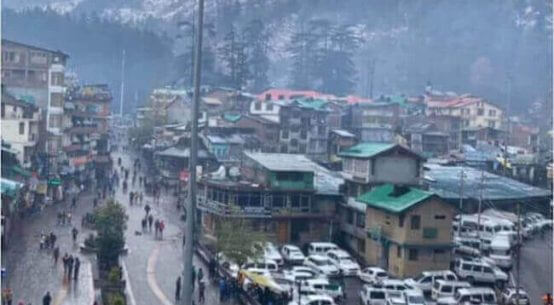 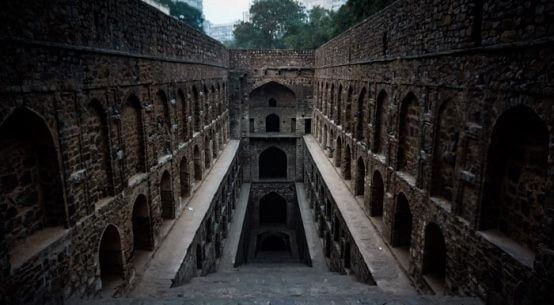