Skip to content
You are here
Home > News (Page 9) 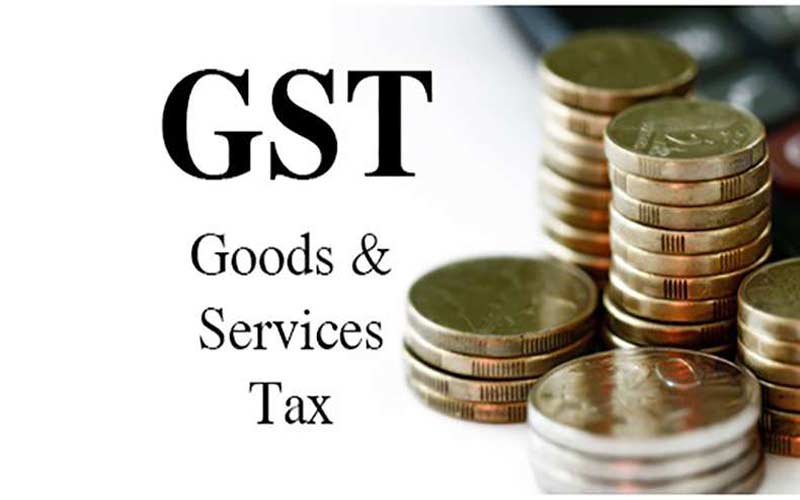 GST In India or Goods and Services Tax is an indirect tax imposed on goods and services to replace the other taxes levied by Central and State government. It is beneficial to both, tax department and the consumers, as it lessens the amount of paperwork and reduction of the tax 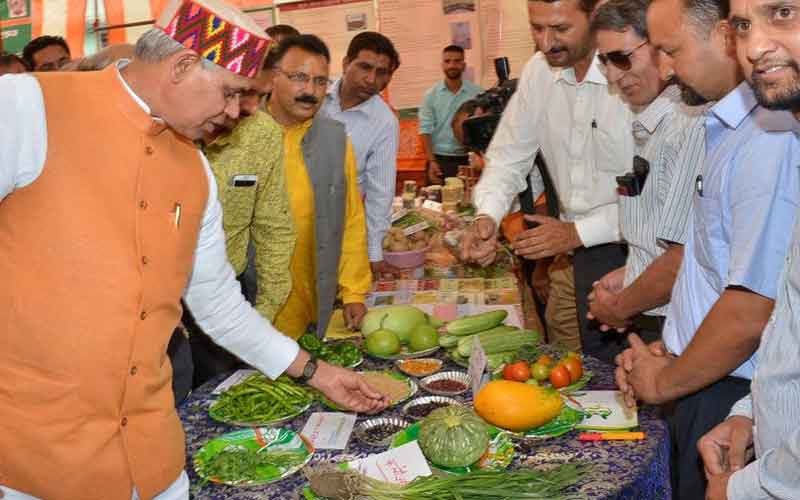 Vegetable Excellence Centers: India is an agrarian country as agriculture plays a vital role in the Indian economy and the largest contributor to GDP along with fishery and forestry. Rural households largely depend on farming for their livelihood. Himachal Pradesh government is taking steps to strengthen the condition of farmers by 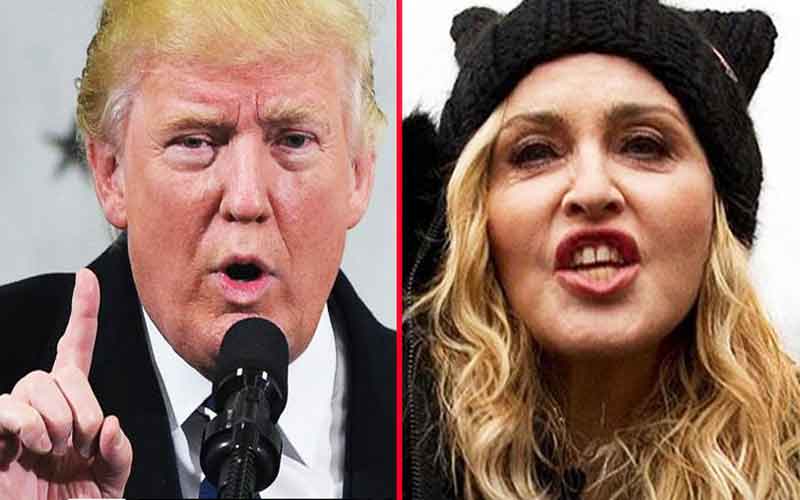 Madonna disgusting say Trump, Donald Trump has named Madonna "sickening" after her remarks about "exploding the White House". He talked about his emotions about the artist in a meeting with Fox's Sean Hannity on Thursday night. The President stated: "Truly, she's sickening. I think she hurt herself severely and I 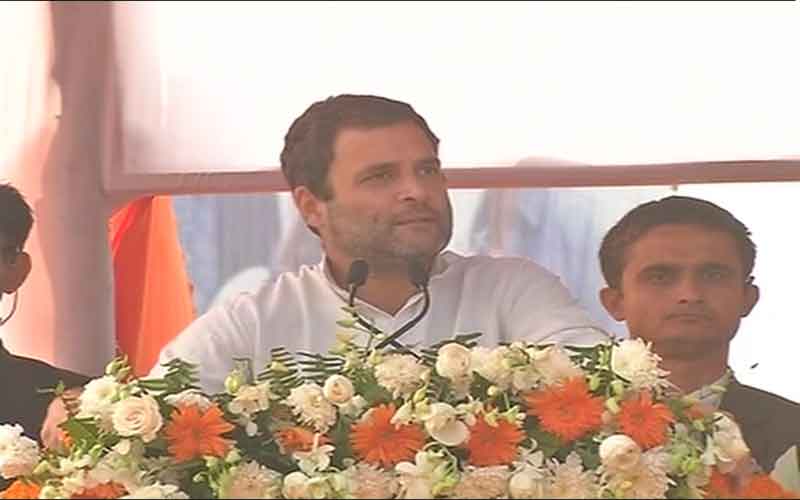 How to Make Espresso Martini Recipe?

Licious Coupons and Other Benefits of the Online Platform

How to Go to Switzerland in 5 Days

What is Environmental Science in Your own Words?