The next hearing will be on January 19. The petition filed by Sanjana Gehlot. According to the petitioner’s counsel haragyaan Singh Gehlot, Delhi Municipal Corporation Act and Article 9 A local bodies such as municipal, panchayat elections etc. symbol (symbol) is not required. The government amended the constitution in 2012, a symbol reserved for large parties has At the last hearing, the High Court in this case the government, Lt. Governor, by giving notice to the Centre and the EC sought a response. 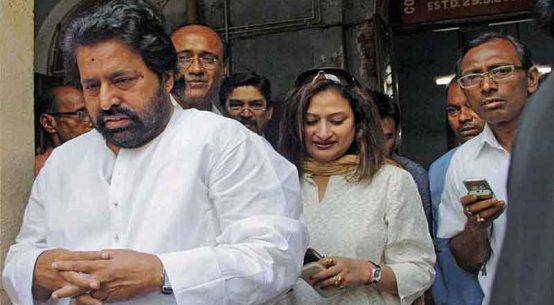 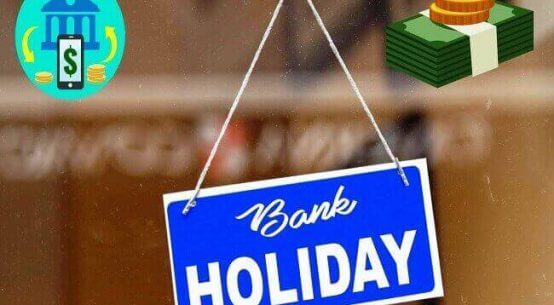